What are the different types of pianos? 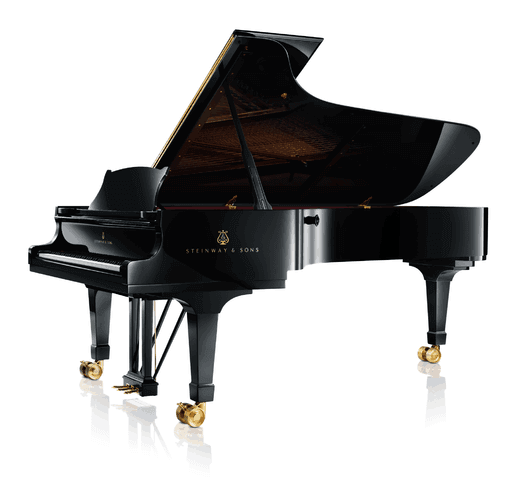 Have you always wanted to learn how to play the piano? Or ever wondered what are the different types of pianos out there? Do you have plans for your child or even yourself to enrol for piano lessons in Singapore? Before we dive into playing the piano, let us uncover the various types of piano that are available in the market.
It is important to understand the different types of pianos so that you will have a better knowledge of the mechanics of the piano. At the same time, you can discover if a certain piano best suits your style of play.

There are generally three main different types of pianos: Grand, Upright/Vertical and Digital. Grand pianos are very costly due to its size and the placement of the strings as well as the tone. The strings are placed horizontally which makes it easier to produce a powerful tone. This creates a room for much longer strings and a larger soundboard area. They are mainly used in large group concerts and individual performances.
There are several types of grand pianos namely Petite Grand, Baby Grand, Medium Grand, Classic, Ballroom and Concert Grand. A petite grand is relatively small, but it is still able to produce quality sound. It varies from 135cm to 147cm in length.
A baby grand is bigger than a petite grand. It has an outstanding sound quality, and it varies from 150cm to 168cm in length. The aesthetics are captivating, and it is affordable as well. If you like to have a grand piano at your home, this would be the perfect choice. A medium grand is slightly larger than a baby grand and offers better sound quality as compared to a baby grand. It varies from 170cm to 175cm in length.
A classic grand or a parlor grand is quite large, but it is actually the smallest among the concert grand pianos. It offers a deep ample base sound and is often used in recording studios and spacious living rooms. It varies from 175cm to 206cm in length. A ballroom grand is often dubbed as the semi-concert piano as it is used in medium-size concert halls and recital halls. It varies from 206cm to 244cm in length. As for a concert grand, it is the king of all pianos. Its volume control and sound quality are second to none.
In general, grand pianos have a width of 152cm and a length ranging from 122cm to 274cm long. Their differentiation would be the keys where they can extend far deeper into the piano as compared to other pianos, which makes it seamless for advanced pianists as they can have more versatility and control over the tone. 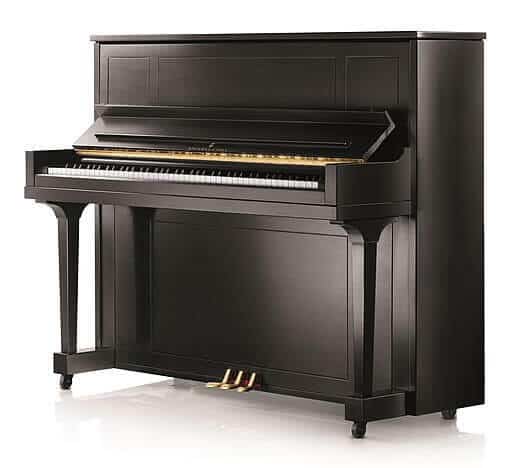 Upright pianos are medium in size, and they are commonly found in homes as you can easily fit an upright piano next to a wall or place it in one corner of your room. The strings are positioned vertically, and they have shorter strings as well as smaller soundboards in comparison with grand pianos. The quality of upright pianos is pretty good as well. There are various types of upright pianos such as Spinet, Consolette, Console, Studio, and Professional. A spinet is very small, but it is quite durable and offers a nice tune. It is very affordable, and beginners would love it. It varies from 89cm to 94cm in length. A consolette is almost identical, and it varies from 97cm to 99cm in length.
A console has longer strings that produce a greater sound quality. It varies from 102cm to 109cm in length. A studio is very durable and has bigger soundboard and strings to produce a quality tone. It ranges from 114cm to 122cm in length. As for professional, it can produce a rather subtle tone. It varies from 122cm to 152cm in length.
Upright pianos usually have a length varying from 110cm to 134cm and a width of 155cm. Its flexibility and convenience make upright pianos stand out from the rest. They are best suited for beginners or even intermediate pianists. 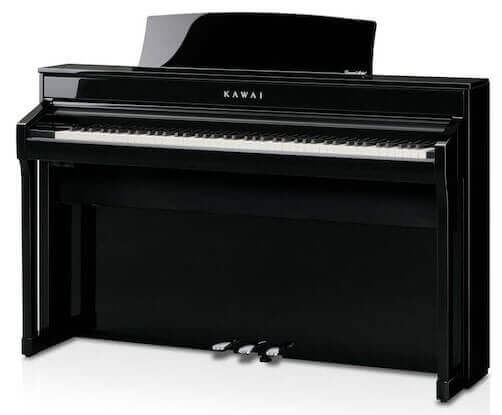 A piano works whenever you press a key, it results in a small hammer to hit a string. Once the hammer hits a string, it causes a vibration and produces a sound that is specific to a music note.
For digital pianos, it is different. When you press a key, a sensor would be launched. It works like a computer where it sends signals or commands to the processes and the computer would respond with an action. They come with recording features where the recording can be played back through a set of speakers. Its ability to replicate the tones produced by traditional or acoustic pianos sets them apart.
Some examples of digital pianos are The Fender Rhodes, The Clarinova and The Synthesizer Keyboard. The Fender Rhodes is typically used in rock music and has an amplifier to increase the volume of the vibrations. The Clarinova is able to use digital recordings to reproduce the sound of an acoustic piano. As for the synthesizer keyboard, it can produce tones by controlling the oscillation of the electronic signals.
Digital pianos are generally 79cm in length and 140cm in width. Digital pianos are quite accessible and those who are new to piano should really give digital pianos a try. In fact, they are more affordable compared to both grand and upright pianos.

Conclusion
In conclusion, different types of pianos have their own characteristics. Some may have smaller soundboards, while others may have better strings or tune. Now that you have learnt the different kinds of piano, you may want to consider signing up for our piano lessons that can potentially bring your piano playing skills to greater heights. 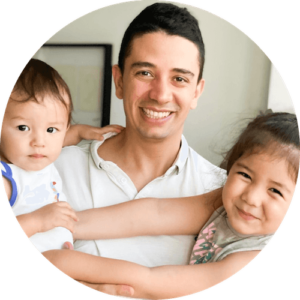 Alan Senejani
Alan is the co-founder of LVL Music Academy​​ and in charge of everyday operations. His wife, teacher Janice and himself are passionate to bring out the best in kids & adults with quality music lessons in Singapore. He is a loving father to his 4 years old little girl & 1 year old little boy.

Alan Senejani
Alan is the co-founder of LVL Music Academy​​ and in charge of everyday operations. His wife, teacher Janice and himself are passionate to bring out the best in kids & adults with quality music lessons in Singapore. He is a loving father to his 4 years old little girl & 1 year old little boy.

PrevPreviousWhat Is The Cost Of Learning To Play Violin?
NextWhat do the Pedals on the Piano do?Next 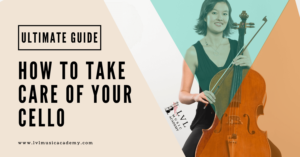 Best Ways to Take Care of Your Cello: Ultimate Guide (2022)

This guide will contain all you need to know about taking care of your cello. We cover the following: How to Care for Your Cello 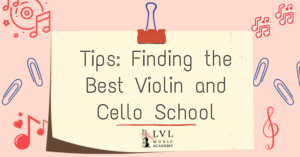 Tips for Finding the Best Violin and Cello School